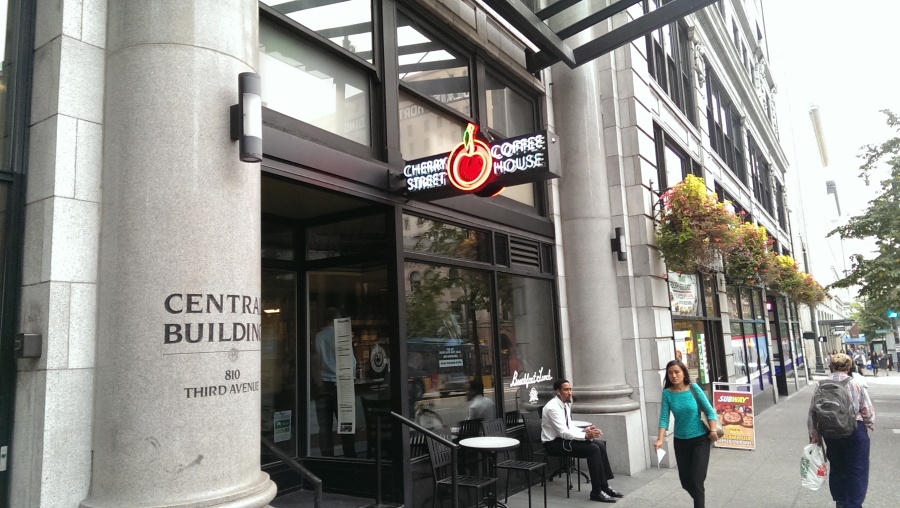 I recently went on a quick trip to Seattle, Washington.   While there, I found a couple of  restaurants that were noteworthy. 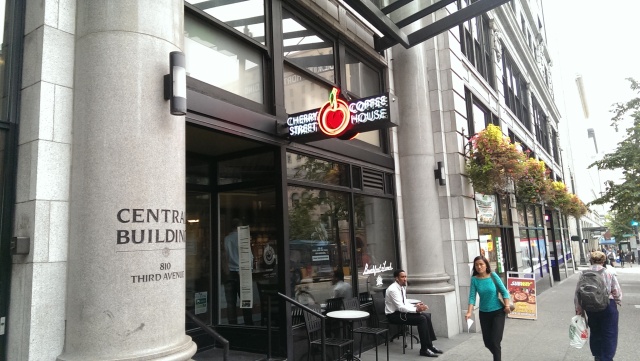 While on my way to work, I was looking for a quick stop to grab breakfast.   I found it at a local chain called the Cherry Street Coffee House.  While there is a location on Cherry Street, I went to a smaller location on Third Avenue.   I had an egg and cheese sandwich on a bagel, along with a Chai Latte.   Both hit the spot, along with service that was friendly and quick.  What more could you want in a coffee house? 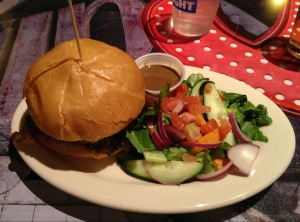 Merchants Cafe.   It boasts itself as the oldest restaurant in Seattle, and indeed it has been there since 1890.    While the food was solid ( I has the 1962 World’s Fair Sandwich), the ambience is where this place really shines.  So my recommendation is to stop in for a drink and soak up some history.

There are locations all over the city, but I went to the one in Pioneer Square.  The owner is originally from Florida, but  this restaurant is a Seattle original.  I arrived at opening time and discovered that there were 20 people ahead of me in line.  Clearly, it pays to get there early.   I got the biscuits with sausage and jalapeños (Smokin’ Hot Bitch).    The biscuits were nice and fluffy, but the sausage was not crumbled and as such was not mixed well with the gravy.  It was good sausage, but it felt a bit out of place with the dish.   A decent meal, but not what I would call a classic biscuits and gravy.  Still, this place is worth it for the experience. 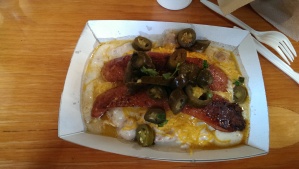 Whenever I visit a place I’ve never been to before, I like to pick up a cookbook that represents the area.   I made a great find in Seattle.  In 1981, there was a Square Dance convention in Seattle.   Associated with the convention, was this cookbook.   It is filled with recipes from Square Dance clubs from all over Washington.   A nice bit of history. 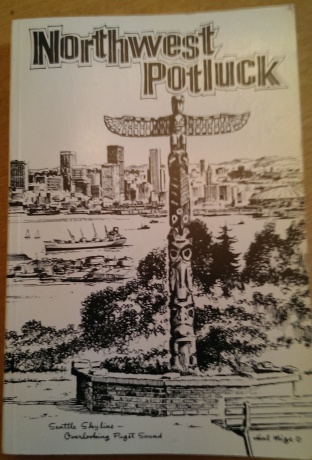 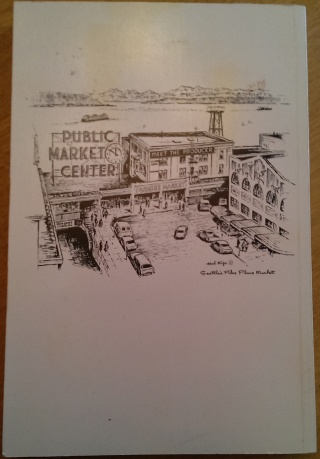